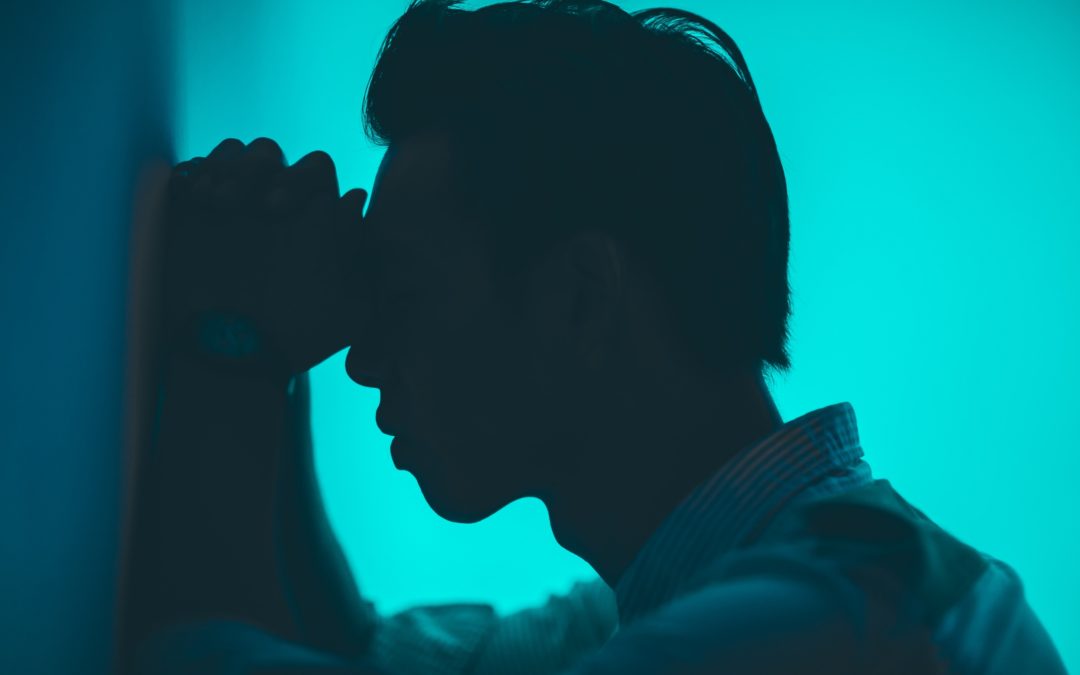 Kevin’s life has radically changed since discovering the love and acceptance of Jesus in prison. But even as he celebrates his new life in Christ, he faces a lot of uncertainties and worries about his life after incarceration. The journey of discovering Jesus was a long one and the path of faithfully following Him in prison and after release looks daunting.

Throughout his life, Kevin struggled with his sense of self-worth and acceptance. He searched for love and acceptance by marrying the “first woman who would speak to [him].” Their marriage lasted less than a year.

For years, Kevin continued to struggle with relationships and his worth. His connection with his family was strained, and by the time he was forty, he had been in four different marriages. When his dad died in 2009, he didn’t find out until two months later.

Kevin’s sense of isolation and loneliness only intensified after he was arrested in 2011. “The day I was arrested, it seemed to me that the whole world disowned me,” he remembered.

But even as he was rejected by people in his life, Kevin discovered the acceptance of Jesus while in prison. “God came alive to me again after being sent to prison,” he said. “I took a class called Freedom Challenge and spent the day learning how God can and will change my life. I met an inmate there that helped me see God and feel His love.”

“All I had and now have is God. He provides me with all I need. I have learned to be content with Him,” Kevin said. “I have been doing Bible studies for [eight] years now—learning from the Word of God daily.”

Through Freedom Challenge, Kevin learned more about the Bible and was given a leadership role in his Bible study. It was there that he began to see the fruit of God’s work. “I’ve seen God do many things in my life in the last nine years in prison,” he wrote.

Kevin continues to study the Word through Crossroads. Since he enrolled in 2013, he has completed seventy-two lessons, and he recently started his ninth course, Biblical Interpretation, with his Tier 3 mentor.

“God is not done with me,” Kevin wrote. “Thank you for asking me to learn and grow through your [courses]. I truly want to learn as much as I can.”

Even as Kevin learns to find contentment in Christ, he still wrestles with the uncertainty of what life will look like after he is released. He has his GED and a degree in hotel/motel management, but he isn’t sure that will get him very far. Kevin’s minimal wages in prison have all gone toward basic hygiene products and postage stamps. In ten years, he hasn’t even been able to afford to have his photo taken at the facility.

“I am very concerned about what life is going to be like for me,” he said. “I have nobody waiting for me to get out.”

Kevin is not alone in his concern. Many Crossroads students express fear surrounding reentry. Men and women returning home face barriers to employment, housing, education and public benefits. A study done by the Prison Policy Initiative in 2018 showed that the unemployment rate for formerly incarcerated people was over 27%—“higher than the total US unemployment rate during any historical period, including the Great Depression.” And research shows that joblessness is the highest predictor of recidivism.

As long as our students inform us of any address changes, we can keep sending them lessons even after their release, which allows mentors to continue walking alongside them, offering encouragement and support as they transition to life on the outside.

Each encouraging letter helps contribute to a solid biblical foundation that helps students like Kevin trust God for support as they navigate the challenges of reentry. Crossroads Bible studies help them develop healthy rhythms and routines that decrease stress and contribute to better coping abilities, which can help them navigate both the challenges of prison life and the stresses of reentry.

Would you be willing to help men and women like Kevin discover the faithful love of a God who provides? Consider becoming a Crossroads mentor.