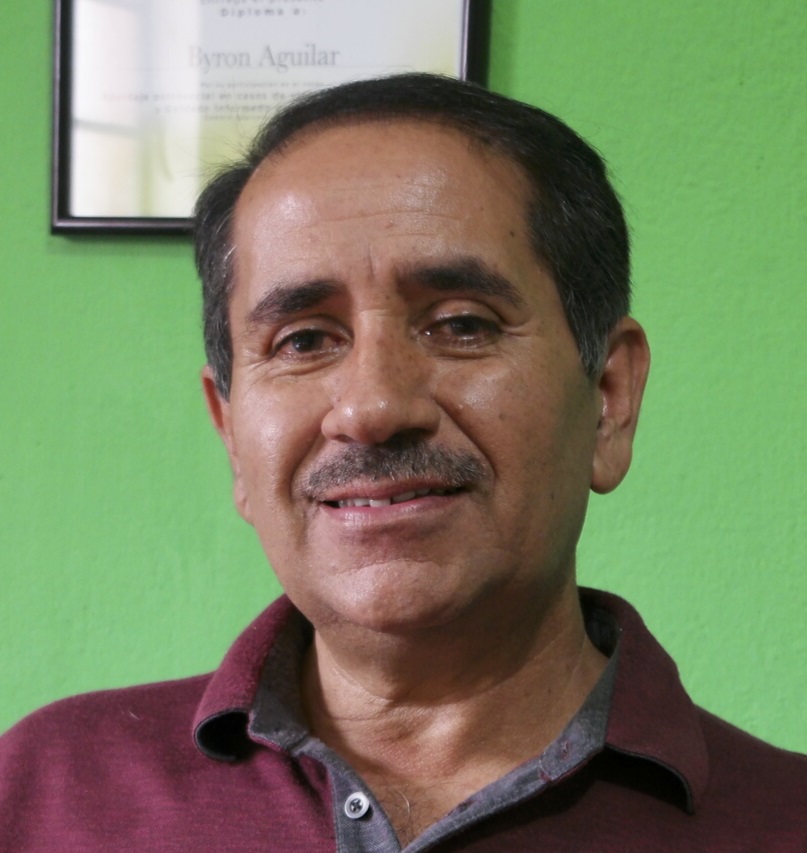 “This is exactly what we have been hoping for!”
– Crossroads Guatemala Student

Crossroads Guatemala launched in 2011 in partnership with Christian Reformed World Missions and the Center for Transforming Mission. The ministry originally worked with incarcerated gang members, but that opportunity ended due to security concerns.

When Pastor Byron Aguilar took over as director of Crossroads Guatemala, new doors opened for the ministry. Byron is the chaplain to the civil servants in Guatemala—the police, prison guards and the National Guard. Now, Byron and his team share Crossroads Bible studies with these civil servants.

This unique ministry impacts the justice system, which in turn impacts people in prison. As the lives of the civil servants are transformed, the environments within the prisons change as well. “Our hope is that this discipleship will transform the culture,” Byron says.

The culture is indeed transforming. The students pray before their patrols and always put God first. They also view those in prison differently—as image-bearers of Christ.

In 2019, Crossroads Guatemala was given the opportunity to serve people in juvenile detention centers and a women’s prison. They hope to continue to expand their ministry to more correctional facilities across the country.

“When this concept [of working with civil servants] was presented to us, we thought it was a great opportunity to work with those who have a direct impact on prisoners themselves. What better way to create a better environment—an environment where God can be presented and Christ can be lived out—than to equip those working with prisoners with Christ-centered leadership principles and the Gospel itself? So that is exactly what we’re doing.” – Cynthia Williams, Former International Director

“We are definitely seeing lives changed, and I can only imagine that is having an impact on the workplace itself, and that is really the goal . . . The attitudes change, the focus changes; they see the prisoners differently—they’re coming at it from a Christ-centered view, which is a completely different view than the way society views them.” – Byron Aguilar, Crossroads Guatemala Director 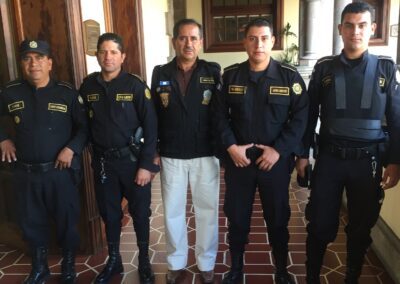 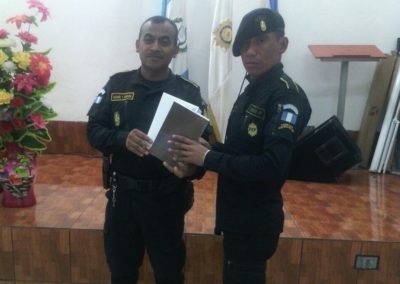 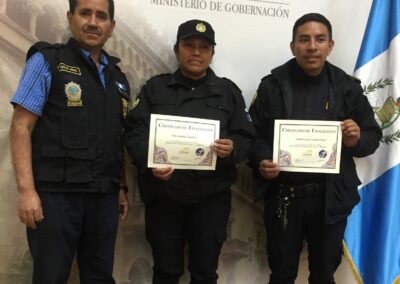 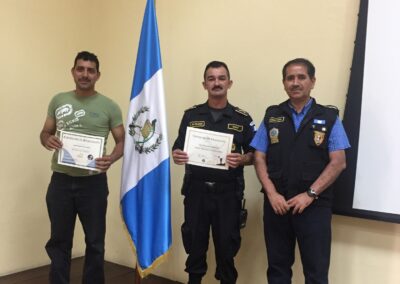